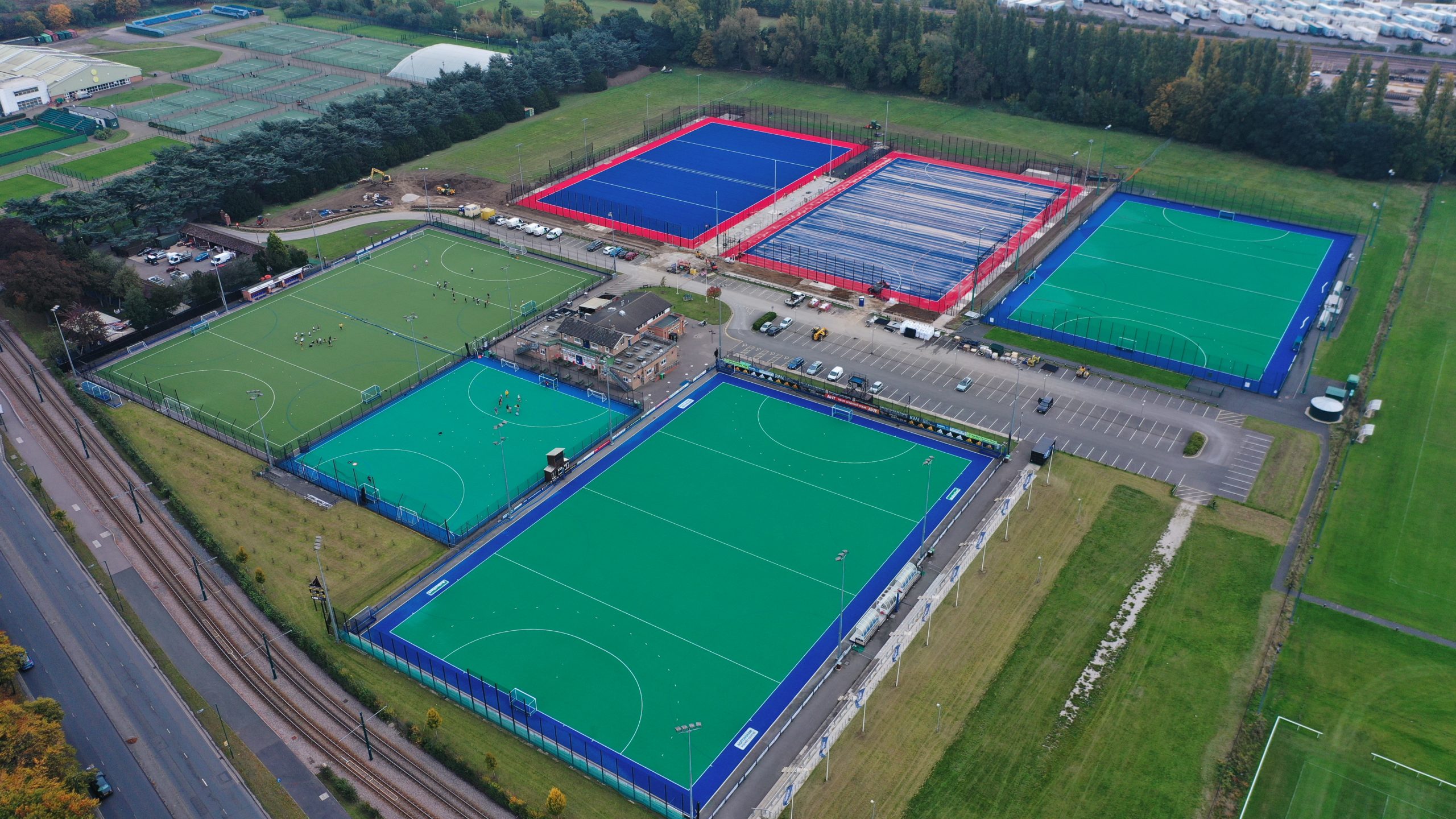 Aerial image taken in October 2020 during the late stages of construction of the two new pitches.

December sees the completion of £2 million worth of investment by Nottingham High School, creating a purpose-built sports facility for hockey at Nottingham Hockey Centre.

Already regarded as one of the UK’s premier hockey centres, the development added two new blue Tiger Turf hockey pitches, taking the total to six. Kevin Fear, Headmaster of Nottingham High School said: “We are thrilled to have completed this impressive development of our sporting facilities.  Since our very successful move to co-education in 2015 we have focused on hockey as one of our major sports for boys and girls. The Sunday Times have recently named us as East Midlands Independent School of the Decade and our sport plays a key part in this success. This facility will also be used by the local community and means that our pitches play an important part in the city’s sporting offering.”

Nottingham Hockey Centre Chairman, David Griffiths commented, “During the course of the pandemic, nothing has given me greater pleasure than to finally be part of the formal handover of the newly enhanced Nottingham Hockey Centre as the largest hockey centre in the world, outside of the Netherlands; there is plenty of work to do for our sport, not least the beginning of our ambitious community outreach programme. I’m in no doubt that Nottingham High School’s investment will be one of the most critical parts of this incredibly important undertaking.”

The project completion ran to time following some favourable weather conditions, the impressive build saw 4500 tons of topsoil removed then recycled, 1 kilometre of ball stop fencing and over 75,000 man hours on site.

Located at Nottingham Hockey Centre which is home to Nottingham Players Hockey Club and the University of Nottingham Hockey Club, as well as Beeston Hockey Club which was founded by former Nottingham High School students in 1907, the new facility will expand the school’s already impressive hockey provision and help to establish an ambitious outreach programme for hockey in the community, with a particular focus on local schools. The new development will also be available to the general public and has the full support of Nottingham City Council, England Hockey and other key sporting bodies.

The centre has excellent transport links – a 5 minute walk from the University Boulevard and University of Nottingham Tram stops, as well as the Tennis and Hockey Centres bus stop, and has just completed the construction of a pedestrian footpath from the front entrance to the site. The centre has 200 hard-standing car parking spaces, and 400 additional spaces in the two overflow car park areas.

The Centre has also increased its changing room capacity by 4 further changing rooms, and has increased the hospitality and toilet provision on the ground floor. 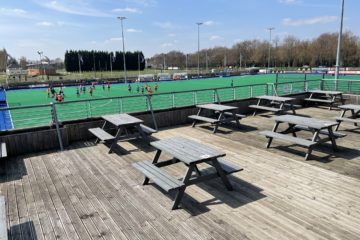 From Monday 12th April the Stick & Pitcher bar at Nottingham Hockey Centre reopened in line with the latest government guidelines. Drinks can be ordered from the tables on the upstairs decking using the QR Read more… 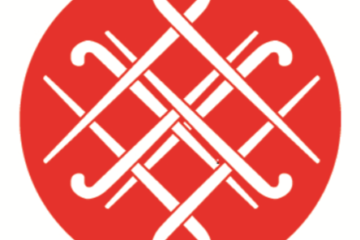 After postponements and cancellations due to Covid 19, WMH is delighted to announce that the 2022 World Cups for Masters Hockey will be played in four different continents, starting with the WMH Indoor Hockey World Read more…

Plan to return to hockey post-Covid

Following England Hockey’s announcement on Friday 29th May regarding the phased return to playing hockey, a plan has been developed to start to introduce some hockey activity and small group coaching at Nottingham Hockey Centre.  England Read more…